I hadn’t realised it was my turn this week, so only just getting around to it – good job nothing big has happened in the last few days, right?

In two stories which are, I’m sure, are wholly unrelated and which I’m arbitrarily and erroneously putting together – The Verge and other outlets are carrying stories that accuse Google of trying to disguise ads with the introduction of favicons.

The other, completely unrelated story is that there have been a few people spotting tests of the old style SERP without the favicons.

SE Roundtable have a breakdown of some of the main changes to the Mobile-First Indexing Developer Docs. While the tab with the new version may stay unclicked until I eventually close it (probably when the next refresh is released), the breakdown (see below) is generally common sense but great to see in black and white.

[Thread] New details from @googlewmc on Mobile-first indexing best practices ! They added :
– Focus on having “same content” on Mobile VS Desktop
– Same meta robots
– No interaction based lazyload
– Resources must be crawlable
– Same structured data on both versions
1/4

Because data analysis has just been too easy for too long, Google decided to release the ‘January 2020 Core Update’ and add favicons to the SERP (totally not to further disguise ads), but then – being reasonable sorts, they decided to ameliorate the situation by revealing exactly how the changes would impact brands rolling out a shuffle to the way sites would rank if they feature in the rich results (position 0). 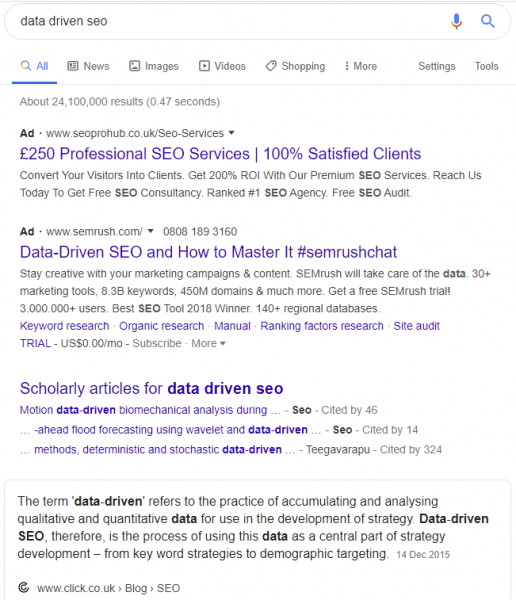 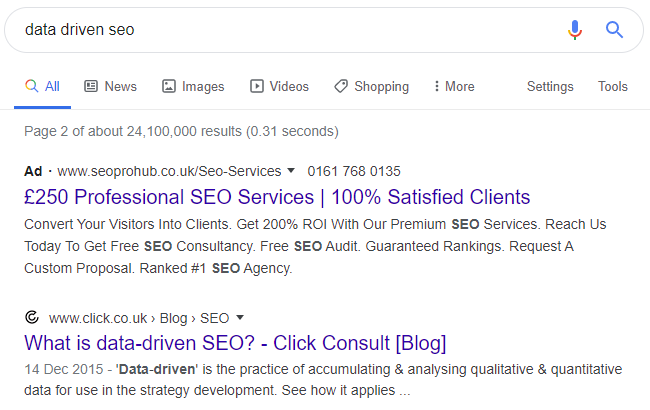 While I understand the disgruntled noises from Twitter SEO; like the favicons – the new format will become the new normal and it’s likely that things will level out. Think of the rich result as position one highlighted by a standalone box and the top position on page two and it looks less awful. The main issue is that if the one rich result per domain turns out to be true, we’re going to have to carefully consider what content we’re marking up for which kind of result.

In news I had no idea was a thing – Instagram has stopped displaying the Instagram TV button on their home page. The reason given in the article – which sounds reasonable enough – is that there is no way to monetise long form content. The fact that there has been any, in that case, is the more surprising thing.

Further evidence that Schema.org is likely to become the default structured data for the web, Google announced that rich results would no longer support structured data from Data-Vocabulary.org. While they’ve stated nothing about microformats, Google has consistently been behind JSON-LD – so if your site relies on one of the other structured data types, now may be the time to make the change.

Honestly? Monday wasn’t much to write home about – there were plenty of articles on various slight changes Google has made (or may have made) – including possible changes to ‘How to’ rich results and a defence of the URL by Dany Sullivan. However, I think we can probably put this down to a thousand SEOs frantically analysing the results of the ‘January 2020 update’.

Keep up to date with the latest search and digital marketing news (on weeks where I’m not writing) by subscribing to our blog – or contact us today to see what we can do for your brand.