Updated (mostly) daily, we collate and provide an overview of the most important news items for search and digital marketing practitioners worldwide

If an individual owns an online store that ships around the world, the URL pattern might look like this:

While Mueller says it doesn’t make a big difference, it’s one more signal Google looks for in addition to other geotargeting signals.

The Pirate update, which Google originally called the DMCA update, looked at if a site had a large number of DMCA takedown requests and if so, it demoted the site. Google runs this algorithm update periodically to catch new sites that may be copying copyrighted content from others, however Google has developed a ‘demotion signal’. This signal, created for Google Search, causes sites which have received a large number of valid removal notices to appear much lower in search results.

The update, due to be completed by the end of March 2022, is not going to drastically change rankings.

Ginny Marvin, ads product liaison at Google, stated that Standard Shopping campaigns will be supported for the foreseeable future. However, they are going to see changes (hopefully positive) as they’ll be transitioned into Performance Max campaigns sometime between July and September.

Enterprise SEO SaaS platform Conductor announced the acquisition of ContentKing, a real-time technical SEO monitoring tool. However, ContentKing customers can still use its platform over the next 12 months.

Google has launched a new AdSense for Search feature that displays search terms related to the content of the pages users are reading.

Updates in v10 of the Google Ads API include, but aren’t limited to:

Ginny Marvin, the company’s ads product liaison, confirmed the tests via Twitter. A bulleted list could be used to pack relevant information into an ad, while also keeping the information scannable for potential customers. 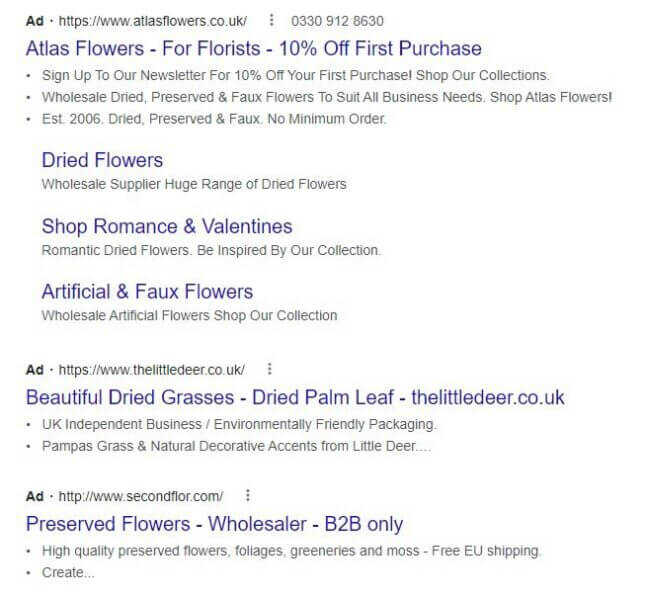 Google said this was a “logging issue on analytics” that occurred between February 1 through to February 3 that impacted Google Search, Google Discover, and Google News data.

Google will notify all Partners of their current status. Those that have already met the new requirements will receive their Partners badge.

We’re pleased to announce that we have received our Partners badge for 2022, and are in the top 3% of participating agencies!

Need help keeping up to date with the rapidly changing world of search and digital marketing?Contact us today to see what we can do for your brand. 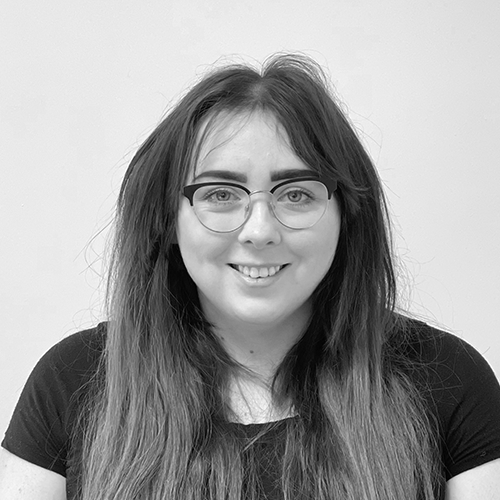 While the Premier Partner status itself places Click Consult among the top 3% of agencies providing Google Ads services, retaining…