February already and there’s plenty of activity to be reported, here’s some stories that prove the search marketing industry shows no signs of slowing down just yet

Google Maps is probably the company’s second most important product after Search  and this week it celebrates it’s 15th Birthday. To honour the app google has refreshed version of app for Android and iOS with some new features:

According to Greg Sterling at Search Engine Land – Google has not disclosed the specific amount of money invested to build Maps – it has spent “many billions of dollars” over the past 15 years — but the global scale and ambition of Google Maps is mind-boggling. Here are a few statistics to illustrate that:

Instagram may finally let IGTV video makers earn money 18 months after launching the longer-form content hub. Instagram confirmed to TechCrunch that it has internally prototyped an Instagram Partner Program that would let creators earn money by showing advertisements along with their videos. By giving creators a sustainable and hands-off way to generate earnings from IGTV, they might be inspired to bring more and higher quality content to the destination.

The program could potentially work similarly to Facebook Watch, where video producers earn a 55% cut of revenue from “Ad Breaks” inserted into the middle of their content. There’s no word on what the revenue split would be for IGTV, but since Facebook tends to run all its ads across all its apps via the same buying interfaces, it might stick with the 55% approach that lets its say creators get the majority of cash earned.

It’s not clear IGTV’s monetisation policies would be different, but on Facebook, they require that users:

Instagram will now show you who you interact with least frequently in case you want to unfollow them. In an effort to help you keep your feed clean and relevant, today Instagram is launching “following categories” that divides the list of who you follow into batches, including “most seen in feed” and “least interacted with.”

“Instagram is really about bringing you closer to the people and things you care about — but we know that over time, your interests and relationships can evolve and change,” a spokesperson told the team at TechCrunch. “Whether you graduate, move to a new city, or become obsessed with a new interest and find a community, we want to make it easier to manage the accounts you follow on Instagram so that they best represent your current connections and interests.”

To access the feature, go to your profile, then “following,” then you’ll see the categories you can explore. You’re also able to sort who you follow by earliest to latest and vice versa, in case you want to clear out your earliest adds or make sure you actually care about the latest people you followed.

“Google said you may need to reverify your site or property in Search Console if you were using the Google Tag Manager method. The issue “should be solved by now” and reverifying should work. If the properties are not verified, use one of the several methods to verify the property again.

here are many other ways to verify your site in Search Console, as described here. These include:

Latest data from the team at Statista shows that up to 16% of all Facebook accounts could be fake or duplicated. 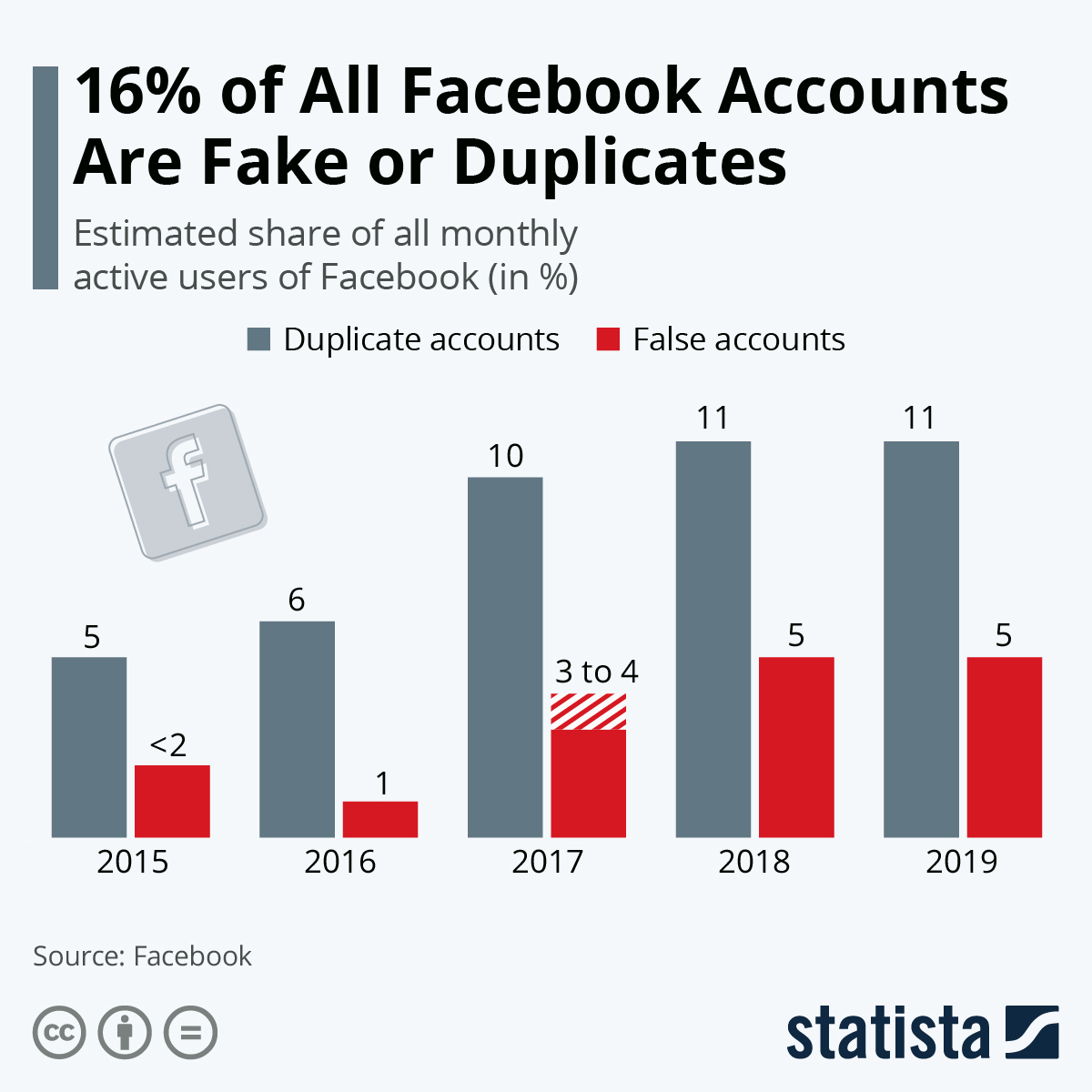 The chart above suggests that these figures have remained the same YoY, but it is difficult to judge any developments in this area on the basis of the data. This is due to the fact that a comparison with previous years is only possible to a limited extent due to continuously evolving detection methods.

Amazon had anticipated a good holiday season, and it got it according to the team at Marketing Land.  It has been revealed that the company reported $87.4 billion in net sales for the fourth quarter of 2019, up 21% from the same period the prior year. On the advertising front, the company generated ad revenues of nearly $4.8 billion for the quarter, an increase of 41% year over year. That brings the company’s annual advertising revenues in 2019 to roughly $14.1 billion, up 39% from $10.1 billion in 2018.

Amazon’s advertising business makes up the bulk of what it reports as “Other” net sales. “Advertising as a subset has been growing at about the same rate year-over-year in the fourth quarter than it did in the third quarter,” David Fildes, director of investor relations at Amazon, said on the earnings call last week.

Microsoft reported revenues of $36.9 billion for the second quarter of the 2020 fiscal year, which ended December 31, an increase of 14% over the prior year. Revenue from search advertising ticked up just 6% year-over-year in the quarter that encompassed the holiday shopping season.

LinkedIn revenue growth has been decelerating. Revenue increased by 24% year-over-year last quarter, down from the 25% growth of the previous two quarters. The LinkedIn audience does continue to grow and the company touted another quarter of growing engagement. Sessions increased by 25% year over year.

Keep up to date with the latest search and digital marketing news (on weeks where I’m not writing) by subscribing to our blog – or contact us today to see what we can do for your brand.